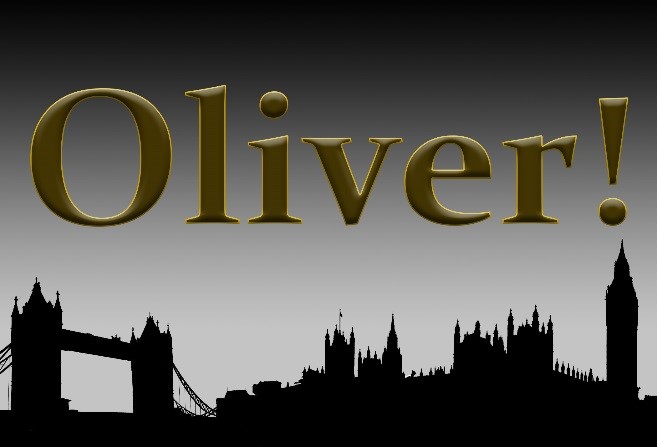 Advance notice that there will be a workshop taking place on Monday 17 September at 3.30pm in P3 for those students interested in taking part in this year’s school production. Students will be given extracts from the script and a song to learn for their audition the following week.
There will also be the opportunity for students to get involved in other areas than just performing. Props and the set will need to be designed and made and students interested in this side of the production should contact the Art and D&T Departments.
Any questions regarding the production itself should be directed to either Ms Grady or Mrs Marriott.

The workshops had students looking at the narratives of plays, dramatic techniques, ensemble work, devising and staging. Students from across Year 10 and Year 11 GCSE Drama took part, and in the final workshop nine Year 9 students who have opted to take the subject next year. All students found it a rewarding process, and it allowed some the opportunity of going to the theatre and seeing a variety of plays when they may not have been able to.

Year 11 students found that it actually helped improve their creativity within the GCSE, and helped their understanding of staging in more detail, ready for their final exam in May.

Early in September 2017, students from all year groups auditioned for a chance to be in the school production. Over 30 students auditioned, making it a difficult decision to finalise the cast as there were lots of fantastic individuals showcasing the talent that is here at Beths. In October, the cast were given their scripts and roles, and they met weekly to start working through the play. As the performance approached, they began rehearsing twice a week after school plus lunchtimes to ensure that they gave an exceptional performance. All students worked incredibly hard, giving up their free time to work on their lines, timings and characterisations and this was clearly seen in their fantastic performances.

In Stage Production, the Art Department worked incredibly hard to create several props for the show including the famous conch and several version of the pig’s head that the hunters savagely kill and eat. DT also had some brilliant ideas for staging and set design, including the fire, spears and helping with the palm trees.

The shows took place on Tuesday 20th March 2018 in front of Year 7, and on Wednesday 21st and Thursday 22nd March for paying audience. Each performance lasted approximately two hours, and received fantastic feedback from staff, students, family and friends.

Below you can find videos from our Jack and Ralph Campaign, which saw the two boys asking for your votes to join their tribes.

An album containing photos from the performances can be found here.

Members of the cast included: