At Beths Grammar School, we teach students how to communicate with us and their peers in the target language.  It is really important to us that students are able to express themselves, and students thrive on doing so.  Communicating in the MFLs often leads to points in class competitions and the awarding of positive stamps in books as well as commendations.

Learning a language is about speaking, writing, reading and listening in it, however, it is also about studying and appreciating other cultures.  For this reason, students indulge in cultural units, opening their eyes and minds to new ideas and concepts from around the world.  We run and take part in  variety of extra-curricular activities and events throughout the year ranging from Language and Cultural Week in September to International Bake Off, to various writing and speaking competitions.

"This term in Spanish we’ve been using our language skills to learn about traditions and key figures in both Spanish and South American culture.

This has included not only learning about this in class but also independent research projects, which were then presented to the class. Amongst these were presentations on Pedro Sanchez (the prime minister of Spain), Santi Cazola and Kobe Bryant. These were delivered with great enthusiasm in fluent Spanish and accompanied by cultural foods, cooked by the class such as enchiladas and ají de gallina (chicken in cream). With such a great term behind us we look forward to the next. " - Written by a Year 12 Student 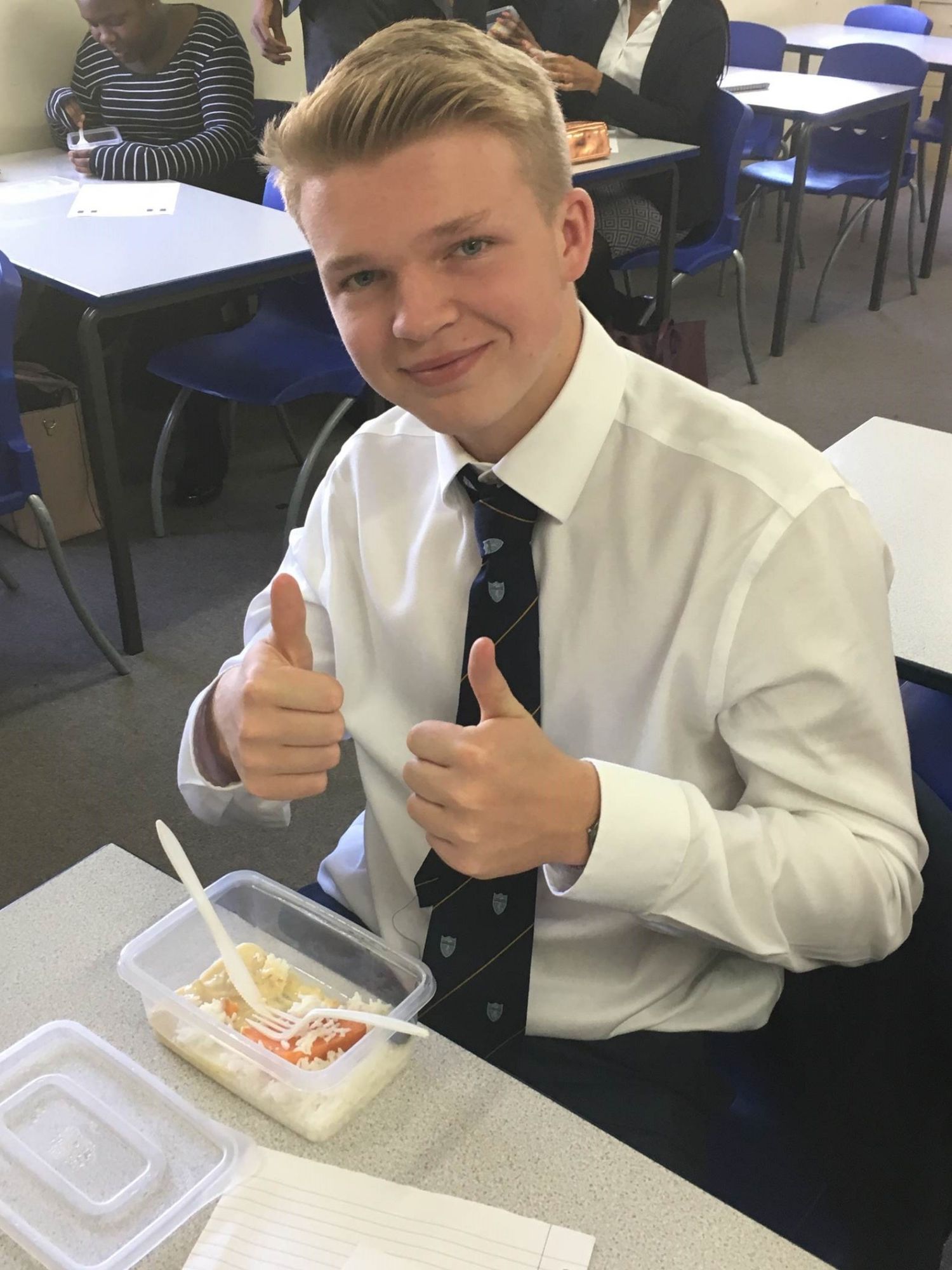