On Friday 19 October, some students from 9A, 9B and 9C attended the Royal Opera House to view a performance of Mayerling and also have the opportunity to try a little bit of ballet for themselves.

A few of the students have written about their experience on the trip:

Beths students from Year 9 went to the Royal Opera House in London to watch a ballet called Mayerling.  The day started as normal with assembly until first period when we went to the main hall. There we were put into our groups. 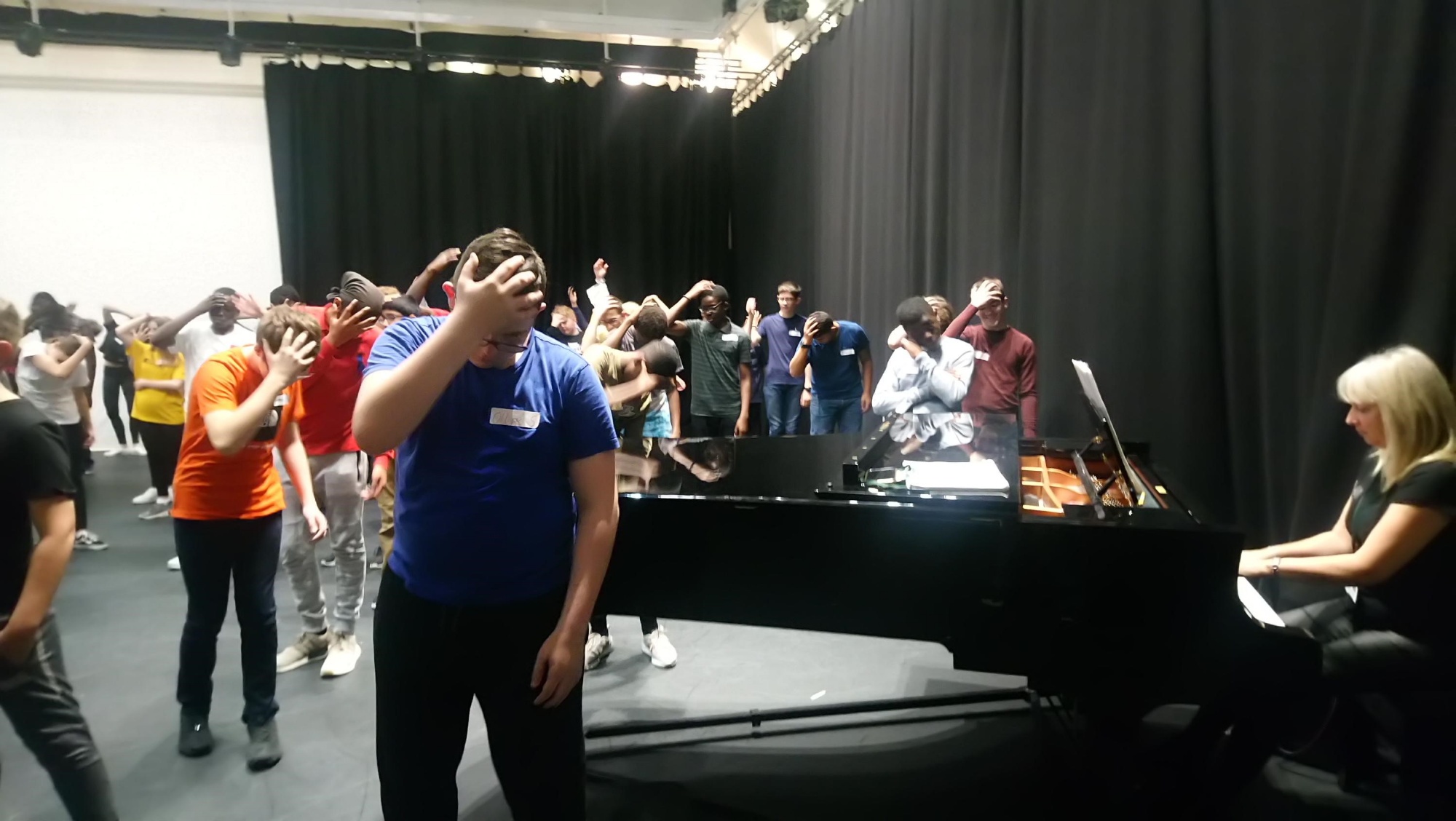 We got on the train and went to London.  After a walk we made it and we started the ballet workshop. There, we did moves that they perform in Mayerling and what you do to make yourself seem effective as a ballet performer.

Once the workshop had ended we had our lunch and made our way into the main hall.  There we waited for the lights to fade and the orchestra blared through the whole hall.  The musicians had to keep going for the acts and only ever got to rest when the 20 minute interval hit.  The performers seemed very odd until you realise what they are trying to tell you with the repetition of certain moves and how they would move with the music.

My opinion of the opera is, it is an experience definitely but its whether you can understand the moves and then be mesmerised by it, if I go to another opera then I would know what I’m supposed to look for.

I was lucky enough to be able to fo on the Beths Opera trip to the Royal Opera House in London.  We left the school after assembly, having to chase up a few students who has been signed up by their parents without knowing.  After this short delay we made our wat down to Bexley train station and got the train down to Charing Cross. 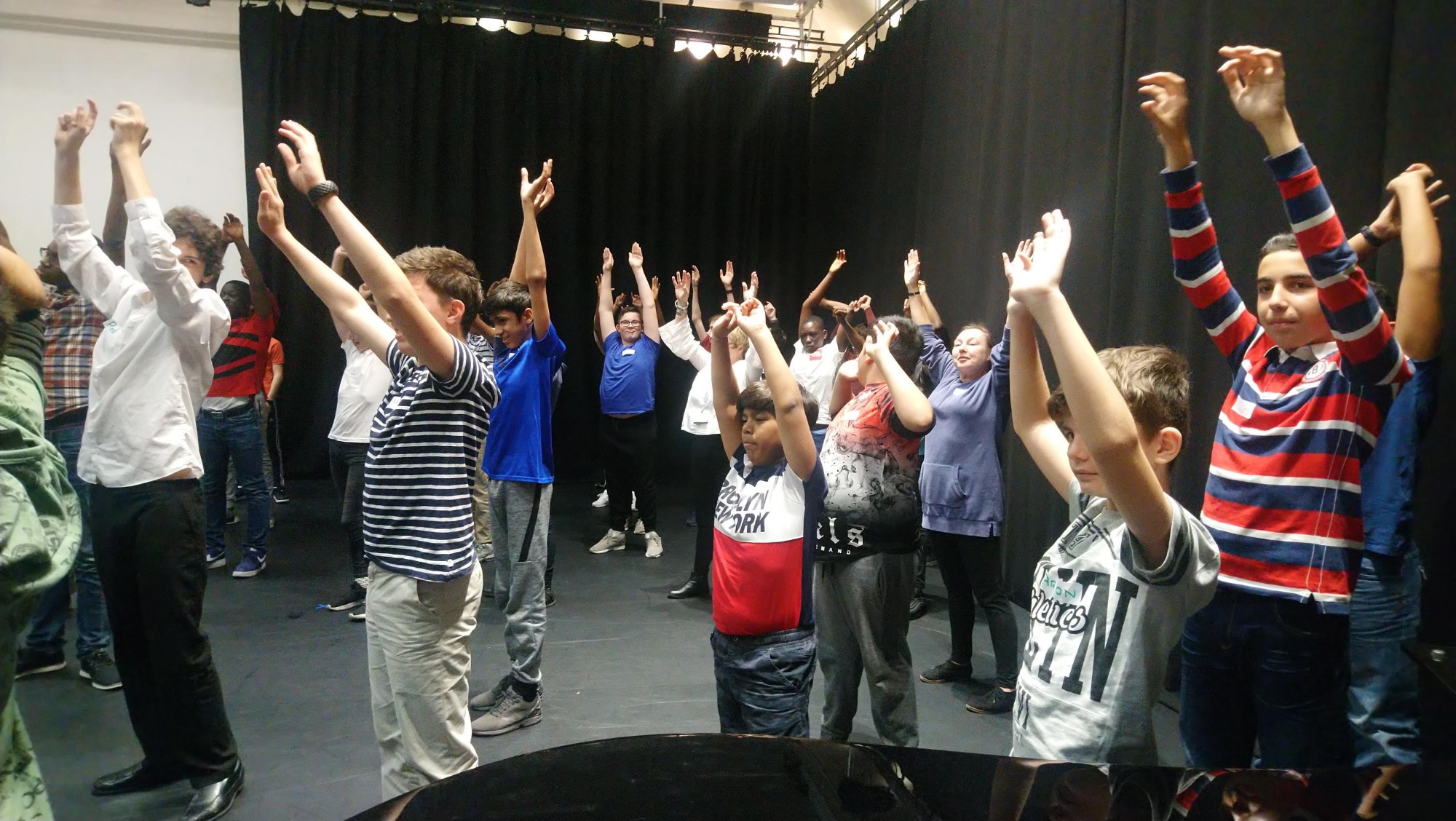 Once leaving the train, we walked at a brisk pacer to the Operas house so as to meet our allotted time for our first ballet workshop.  Once we got to the Royal Opera House we started to get told about the show we would be watching that afternoon.  The show was called 'Mayerling' created by Kenneth Macmillan, who later died at the ROH listening to the music ehe had created for the show.  We then started on the basics of ballet and how the movement and body actions could be so powerful.  It was a once in a lifetime experience, something I would never gave planned on doing if it wasn't for the school.  It was an incredible experience in learning how much balance and strength is needed to do something like this.

After attending this workshop, we went downstairs to have out lunch and receive the tickets for the show.  Once everyone was ready, they invited us to take our seats at the from of the awe-inspiring room.  So much detail everywhere.  After the natural seat swapping just so you can sit next to your friends, the show began.  It was magnificent.  The actions so powerful, so defined in telling the true story of the Crown Prince of Austria-Hungary who is emotionally unstable and is haunted with ever looming fear of death.  He is forced to marry a princess, yet loves a mistress who shared and fears his fascination of death.  It was a stunning performance and to top it all off, the ice cream was on sale.

I would love to have an opportunity to do this again and thank you to the school for running this trip. 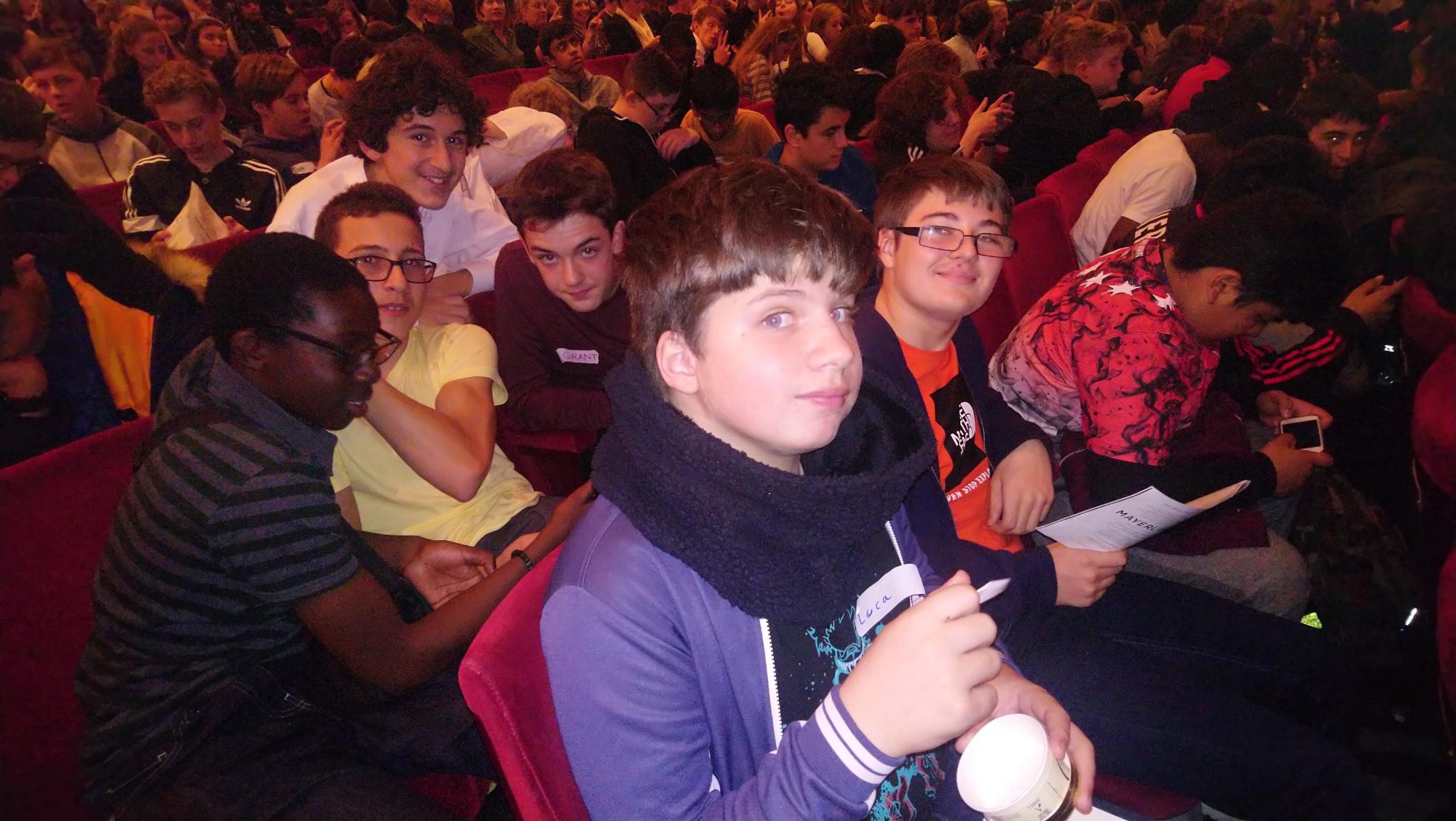