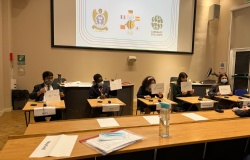 Students were competing against five other grammar schools and performed admirably!! The high number of tie-break situations was proof of the students’ dedication to their language learning. In most of the rounds, all five schools won the maximum points meaning the winner was to be decided on a buzzer round. Beths were pipped at the post in the buzzer rounds narrowly missing out on a prize. However, all the students had a wonderful time demonstrating their language skills and interacting with linguists from the other competing schools.

The MFL staff were extremely proud of their efforts and are looking forward to taking a team next year! Well done to all those who took part!

Congratulations to all the students who made it to the finals: 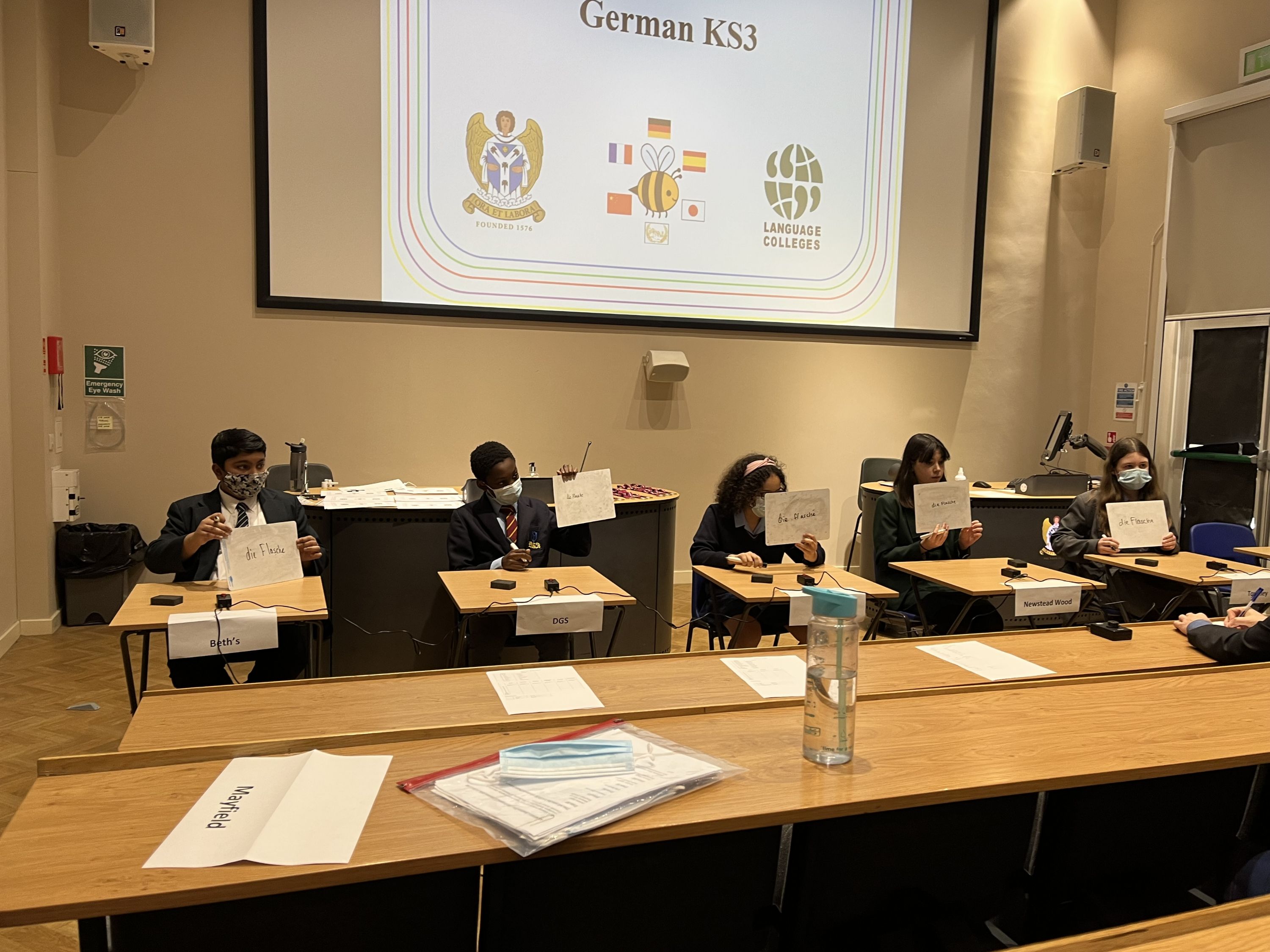 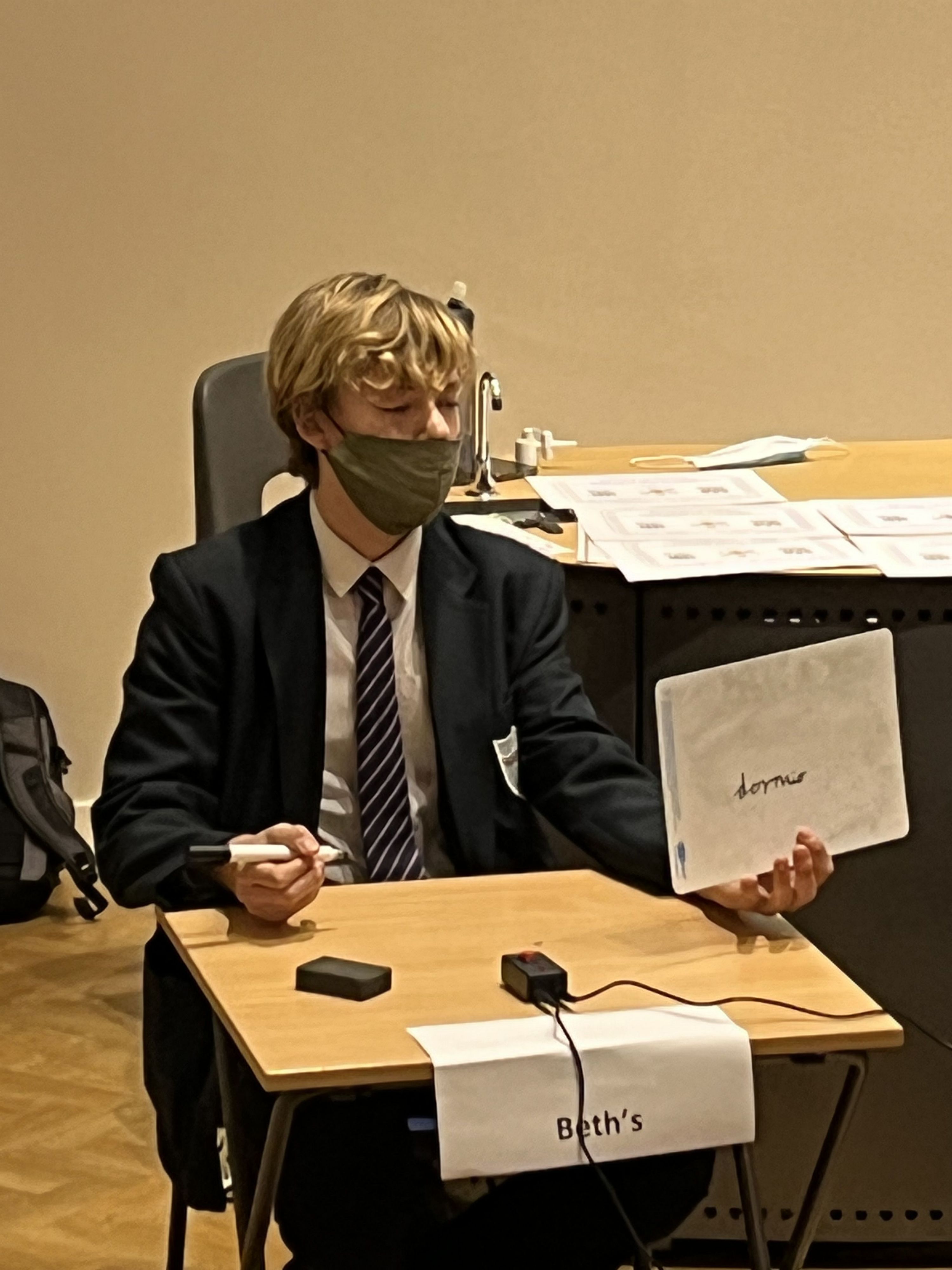 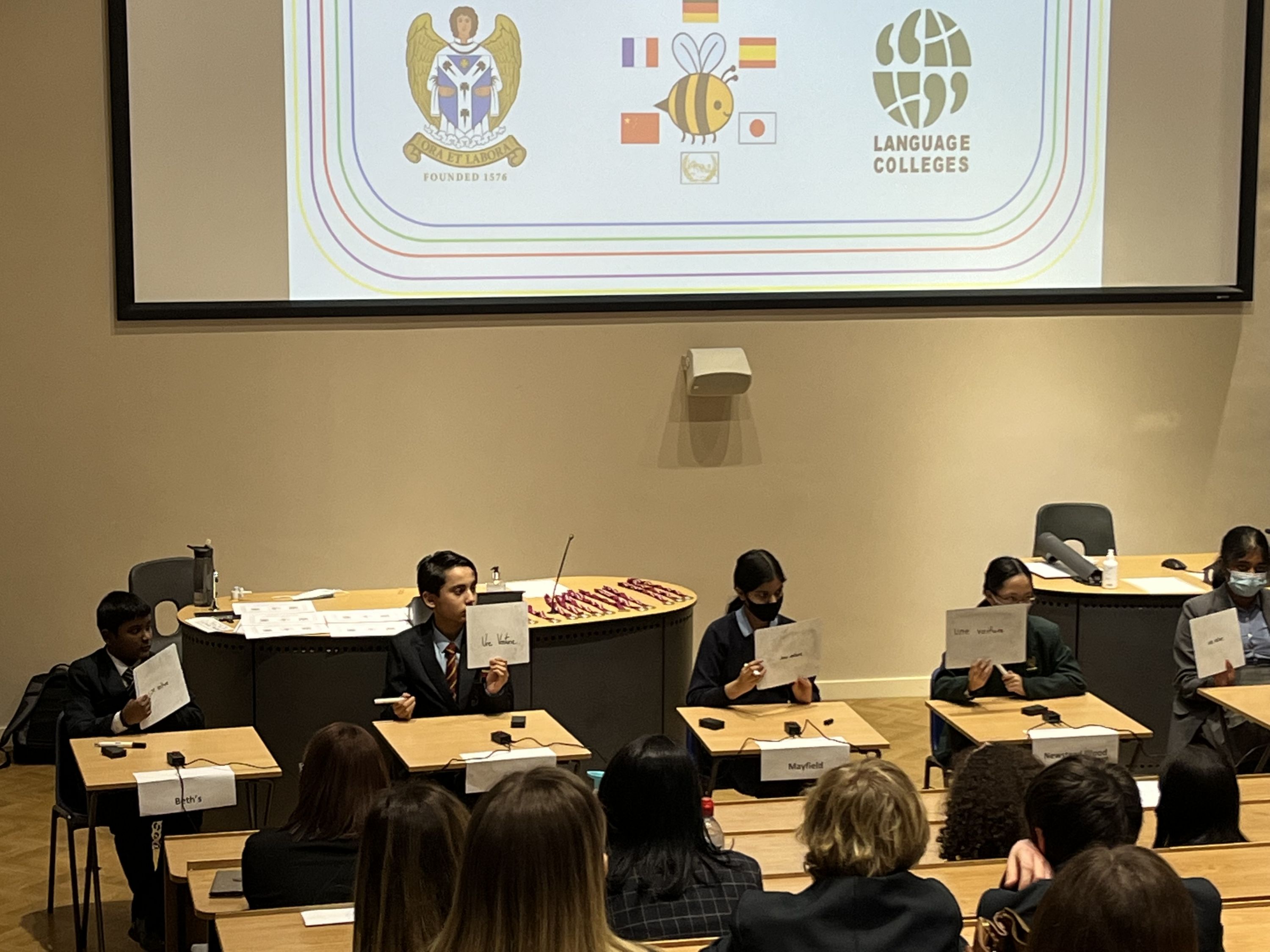 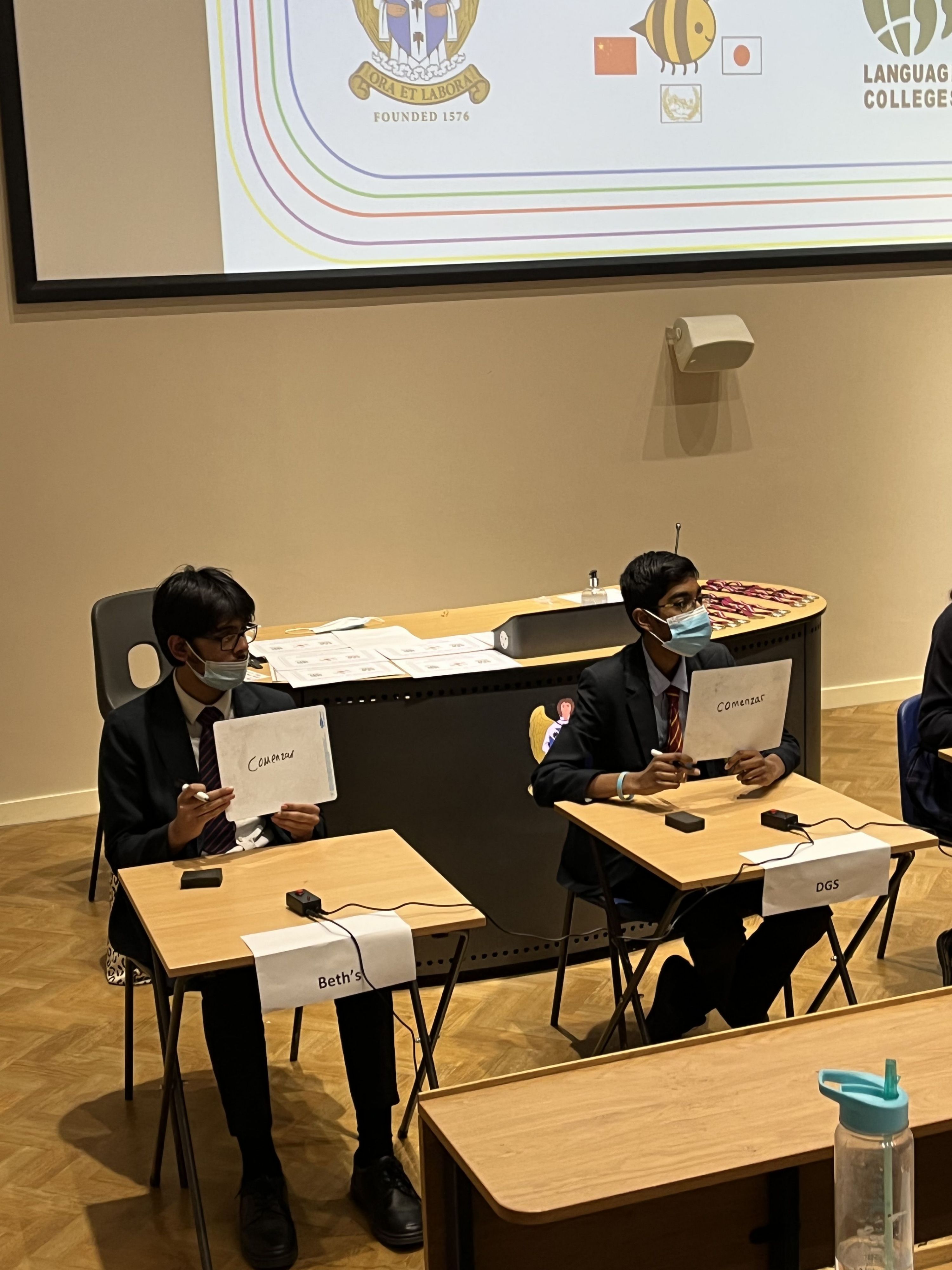