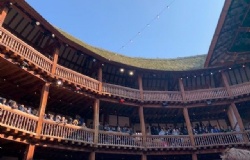 On Monday 7th February, a relatively large group of us went to the Globe Theatre to see the play ‘Macbeth’ by William Shakespeare. Having been to the Globe twice before, I was sure I was ready for what was about to come, but then again, I had only known I was going on the day of the trip!

The coach ride there was very relaxing, yet all of us were so excited for what was about to come. The journey was about an hour, but it felt like 3 since we were so restless and wanted to get there quickly. Getting to the venue at around about 1pm, we were told that we should eat before going into the Globe. That gave me an opportunity to admire the design of the external building once more, and I was mesmerised. Having a chance to be directly in front of a building that is such an important part of London’s history was a pleasure. While we ate, our eagerness turned into impatience as we watched people from different schools go inside, waiting for our turn.

After some time waiting outside, we were finally called to go into the building, and we almost rushed at the entrance. The view inside had my heart racing as I looked up and saw all the seats being filled up gradually by the minute. After some moving around, we got to our spot thanks to the staff at the globe, who were very well-mannered and polite. Minutes before the play was about to start, I could feel the atmosphere of the crowd getting livelier and more energetic, but we tried to contain our excitement so the play could go on.

When the play finished, there was a standing ovation, which was fully deserved with how well the actors did. I liked the play mostly because of the way the actors allowed us as the audience to interact with the play and include us in the scenes meanwhile staying in character. Even with a limited cast, the actors fully got the plot across with little trouble.

As we were leaving the globe and walking back to the coach, I was still trying to process the experience and I couldn’t explain how surreal it all was. I wish I could talk about what happened on the coach journey back, but I was fast asleep, and I know I wasn’t the only one.

Finally, I just wanted to say a big thank you to Ms Quinn, Ms Brobbey, Ms Amin and Ms Cooper for making it all happen 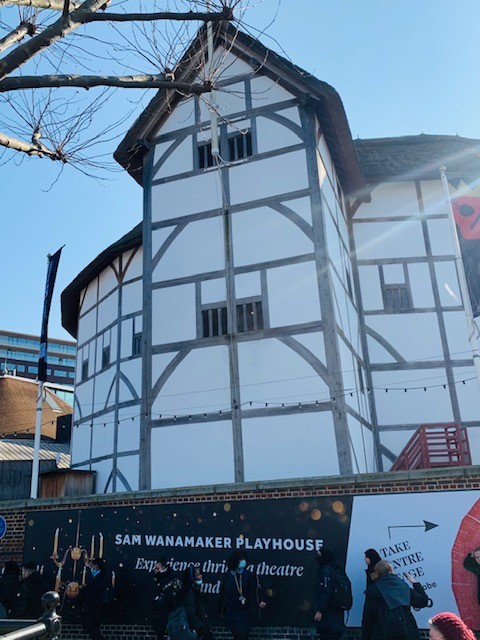 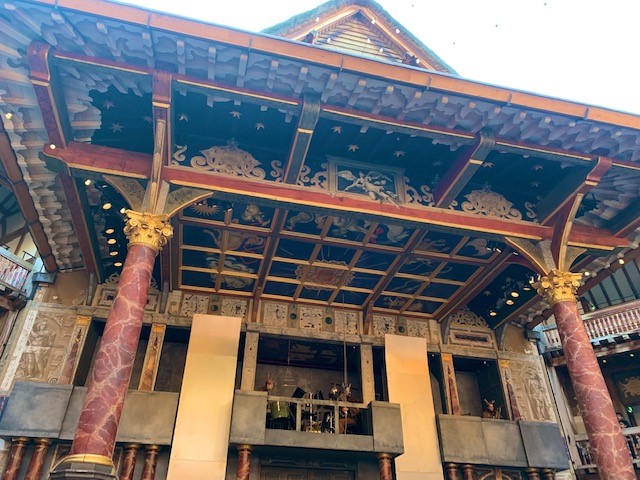 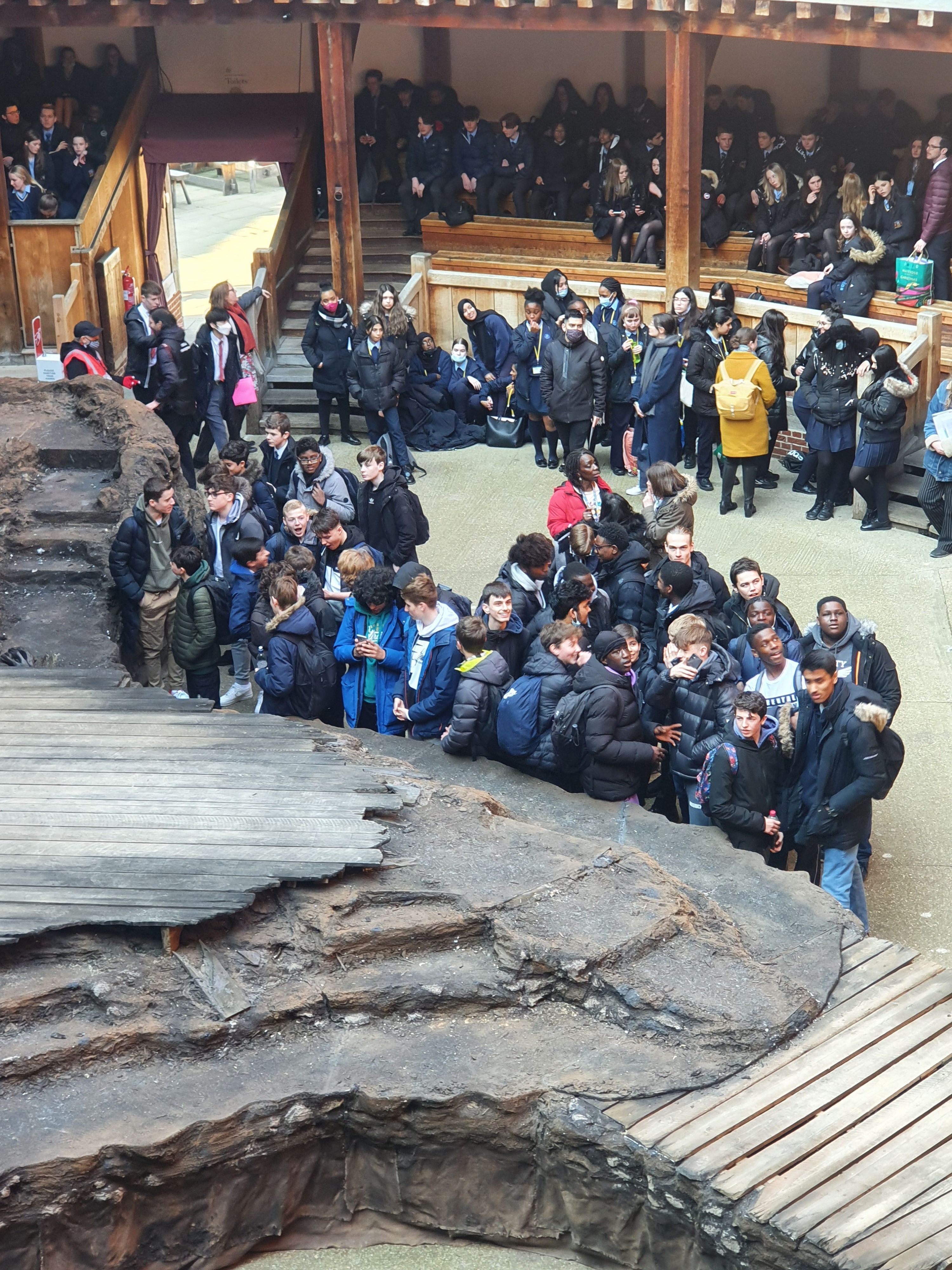