On Monday 24 April our caterers, Independent Catering, presented staff and students with a St George’s Day inspired menu. On the menu was traditional British fare of pie, mash and liqueur followed by jam roly-poly and custard. Both were huge successes and are likely to inspire the caterers to put on more ‘themed’ days of this kind in the future.

On the 26th of April, some Year 10 students went on a trip to the University of Sussex (UoS), in Brighton. The coach trip itself took one and a half hours to and from the university, but I, and many others, surely agree that it was worth it. Once we got to UoS, we were greeted by our four guides, all of whom studied psychology at the University. The main guide, Molly, was a really inspiring speaker, who talked to us about university life in general and life at UoS. From that, we understood the demands of learning at a university, but also how enjoyable it can be. We were then shown around the campus by one of the tour guides; she showed us the student accommodations, the centre of the campus and the Library, where we got to see students studying and the huge selection of resources for all subjects. We could also see some of the subject buildings, though we could not enter as lectures were taking place in them. Afterwards, at around midday, we were able to get lunch. The cafeteria where my friends and I went had excellent food and very good catering. I was impressed with the immaculacy of the place. We spent the rest of our break admiring the buildings in the campus. The last activity was to create our own university by considering several aspects of every university: its location, its subjects, its student accommodations, etc. We had lots of fun, but more importantly we got to know what to consider if we were to apply for university. Our guides were very appreciative of our work, and we were thankful for their effort to show us around UoS. Personally, I enjoyed the trip and wish that there would be more opportunities such as this, to visit other universities just as good as University of Sussex. 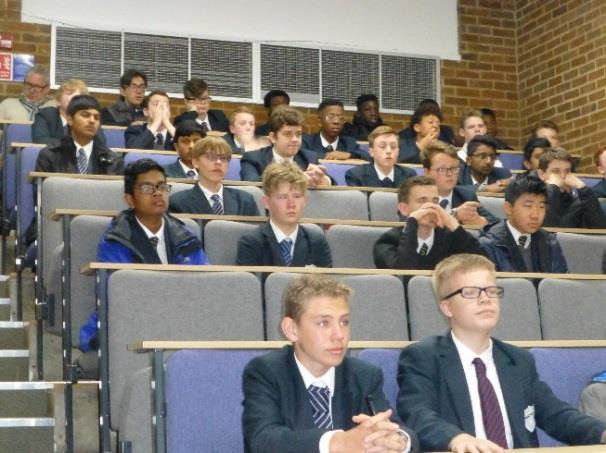 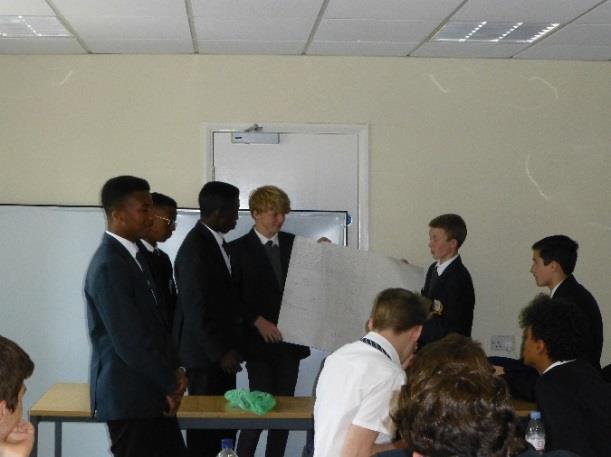 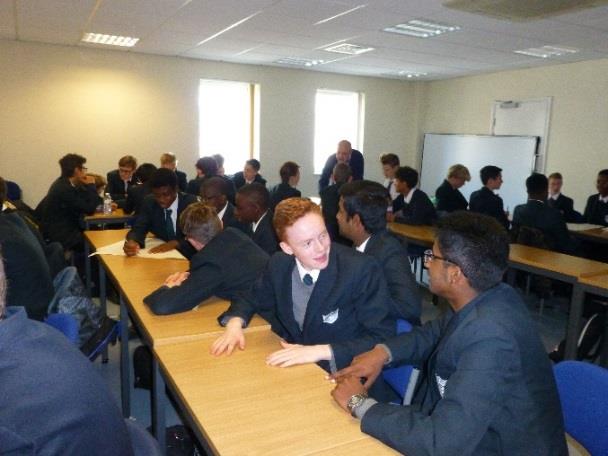 On 1 April 2017, old boy, Charlie Hannaford took on the world on two wheels cycling solo and unsupported around in the world. Charlie left Trafalgar Square, surrounded by his supporters, heading south towards Paris where he arrived on 3 April spending the next day as a rest day exploring the city. Spending a few days cycling through France, Charlie finally crossed the Rhine into Germany on 13 April. Next stop was Stuttgart and then on to Munich. Unexpected rain, hailstones and snow accompanied him on some of his journey through Germany. Charlie has been cycling along the Danube, arriving in Slovakia on 26 April and he is currently cycling through Hungary.

Don’t forget, Charlie is undertaking this mammoth cycle in aid of Meningitis Now and Macmillan Cancer Support and would be delighted if you could support these charities for him. If you are interested in doing so, please contact him directly via charles@thenoviceexplorer.com; www.thenoviceexplorer.com. 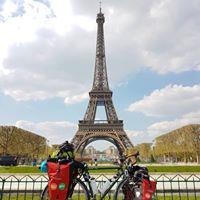