Welcome back to the Beths Blog. We hope that you enjoyed reading last week‘s Blog and that you will find this week’s just as interesting.

Students from Beths Grammar School have been tackling social issues by supporting local charities as part of a Programme provided by educational charity First Give.

Teams of secondary school students have the chance to win a total of £1,500 for charities that they have chosen in Beths Grammar School’s whole School Final on 30 March at 6pm. At the School Final, a number of teams will be competing to win up to £1,000 for a local charity.

The Programme has seen students in Year 10 researching charities in the local area, visiting these charities to learn about the work they do and producing presentations about them. The best teams from each class participating in the Programme will progress to the School Final to compete for first, second and third prizes of £1,000, £250 and £250 for their charities.

On 30 March the seven week Programme culminates as the top teams in the year group will compete to see who demonstrates the most dedication to their charity and originality in their presentation and the winners of the grants will be announced.

Earlier this week, some of our Year 12 students took part in the MFL Debate Competition held at Bexley Grammar. The two students debating in German won their competition and Jonathan Rootsey has written an informative article which will be published in next week’s Newsletter.

On Wednesday 22 March some of our sixth form students organised an indoor table tennis competition to raise money for Comic Relief - Picture shows 2 year 7s competing as part of the activity both raising money for charity and avoiding a downpour outside! Students have been fundraising all week culminating in a cake sale today at break. 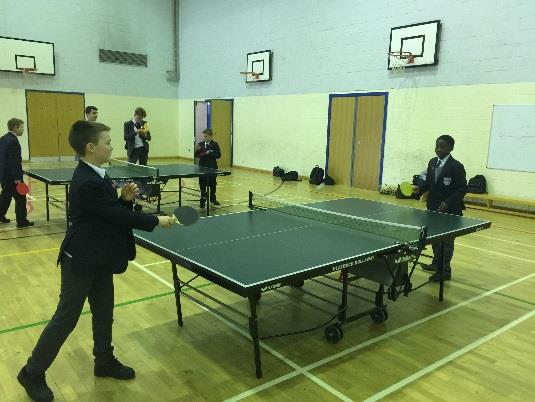 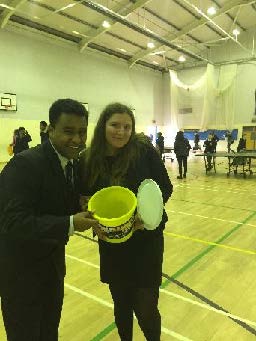 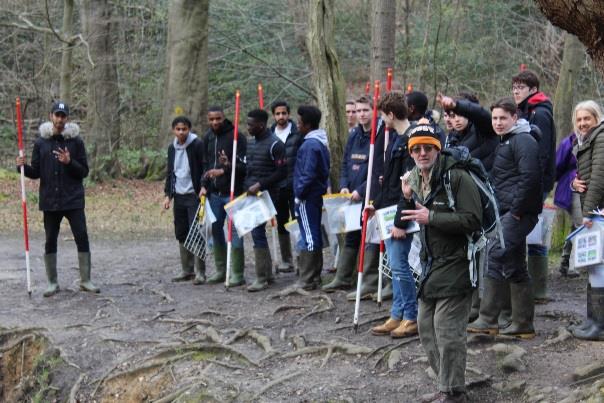 As part of their AS exam, 49 Year 12 students attended a one day field trip to Epping Forest on Thursday 23 March in order to collect data which will be used in their exam to assess some of the theoretical aspects of fieldwork, such as sampling strategies.

The B team hosted Welling School on Tuesday evening and the boys certainly demonstrated their goal-scoring ability! With goals coming from various individuals, a man of the match performance has to go to the hat-trick hero Arthur Whymark. Final score was 10-1.

After a narrow 5-4 defeat to Hurstmere in the North–Kent Cup on Friday afternoon, the A team bounced back with a brilliant all round performance against Welling School on Wednesday. The final score 6-1.
Goal scorers: Sam Jarvis (2), D’Armando Lawrence (1), Jake Pronger (1), Zach Garcia (1), Jack Beerling (1). 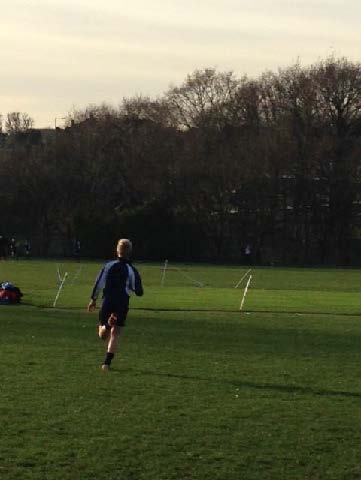 Over the 2 weeks of Year 7 house rugby all form groups displayed a brilliant attitude and enthusiasm to the 7’s competition. As we progressed through the first games, it was evident Cray were strong contenders, with Wickham not far behind. The field quickly became littered with superb tackles, passes and tries, pushing aside the Six Nations dominating the headlines.

Going into the second round of fixtures it was all to play for with Hurst creeping up behind the leaders Cray. With the deciding game between Cray and Wickham, Cray proved the stronger side and, unlike England, were able to complete the Grand Slam in this thoroughly entertaining competition. A huge well done to all of the boys who were involved, and well done to Cray who earned 120 house points!