In last Friday’s year assembly 31 boys were presented with “General Excellence” certificates and a small prize in recognition of their fantastic work in lessons and quality of homework based on the last set of reports at the end of year 8. 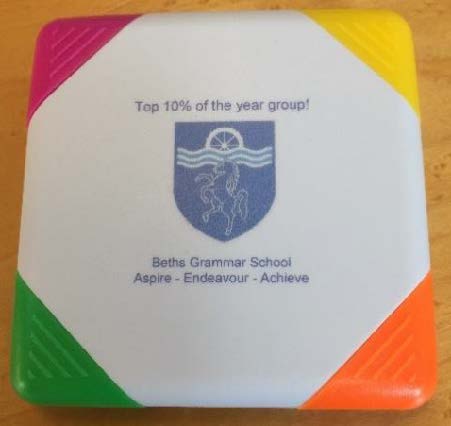 These boys had the highest scores within the year group for attitude to learning and quality of homework grades. We want to recognise the great work these boys do and we believe strongly that hard work invested by them now in the younger years will reap positive rewards later on in school as they progress on their journey towards GCSE’s. Along with a certificate they were presented with a highlighter sporting the school logo. It was great to see that these were being put straight to use by Period 1 that morning! This was a great way to start Year 9, particularly as GCSE content has already started. This is all part of our vision to promote academic scholarship within the younger years and celebrate the excellent academic achievements our students make. Last year the boys improved their attitude to learning grades in all three consecutive reports and we really have started Year 9 on such a positive footing. We look forward to the next set of reports where already competition is fierce for those top positions.
Well done boys!

Art Trip to the Wallace Gallery 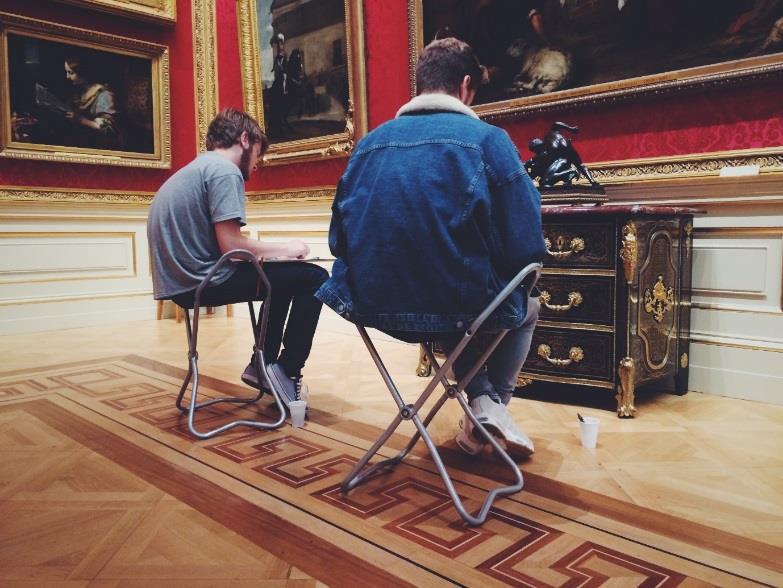 On Monday and Tuesday of this week the Art Department took our Year 12 and Year 13 students to the Naked Bodies life drawing sessions at the Wallace collection in central London. This involved a tour around the gallery with specialist insight and information about the wonderful pieces that were on display, in particular the miniature sculptures followed by a series of short studies of pieces of interest. This helped the students to refine drawing techniques that they would use later on in the day.
In the afternoon students participated in a life drawing session and produced a series of timed responses. They were able to use a variety of artistic media to create a small portfolio of pieces which will later be used as part of their coursework.

As per usual it was a successful two days and we would like to thank the Wallace Collection for this opportunity.

Do keep an eye out for our second advertising campaign on local trains in and out of London. The campaign starts on 25 September when posters will begin appearing advertising Beths Grammar to those boys who are about to be deemed selective in Bexley’s recent 11+ tests.

On Thursday students studying Drama took part in their first free workshop and theatre trip in association with the Old Vic theatre in London. There are four free in-house workshops running alongside four performances all run by the Old Vic Schools Club. The first performance was ‘Girl From the North Country’ written by Connor McPherson with songs and lyrics by Bob Dylan. The students had the opportunity to find out about the themes, songs, characters and the intertwining story before they saw the show. During the interval students were discussing how good it was and how they could recognise some of the dialogue they had worked on in the workshop. The next workshop and performance will be based on ‘A Christmas Carol’ staring Rhys Ifans and the students are really looking forward to it. 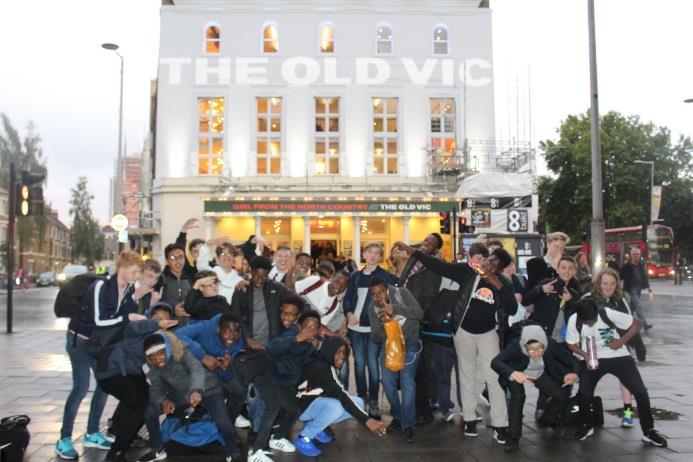 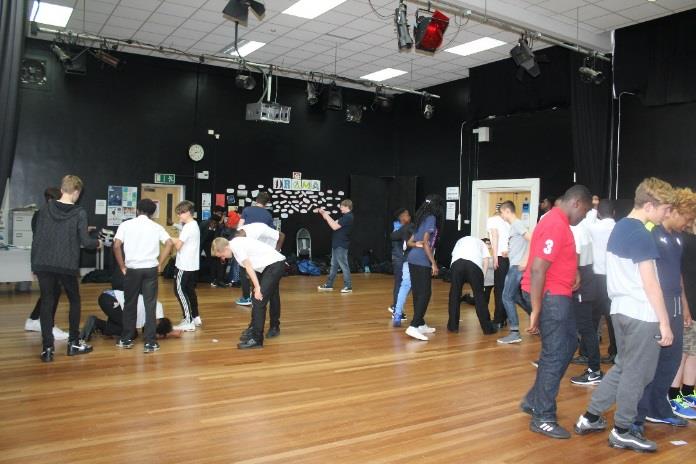 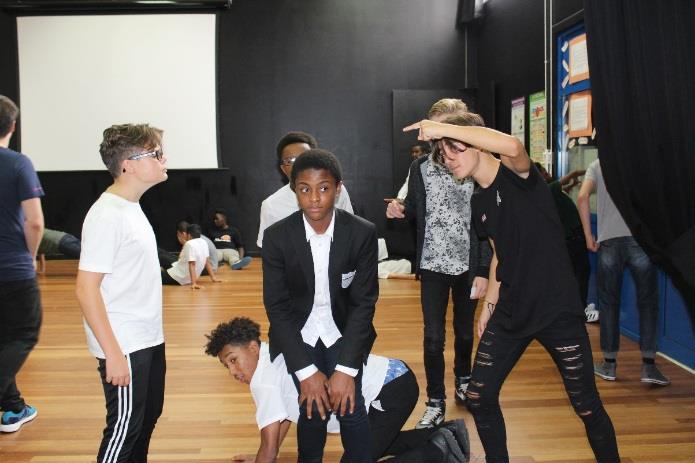