Our ski and snowboarding trip to Canada took place during the Easter break from 3-11 April. What an experience of skiing in the Canadian Rockies!

The skiing was fantastic at the resort and all the students were pretty good skiers or boarders by the end of the week. The location in Jasper was breath-taking and the 360 degree views of the area. It was a great resort, super hotel with students and staff that made the whole trip thoroughly enjoyable and we brought them all back in one piece. 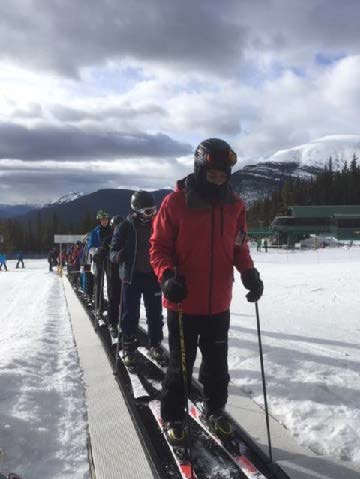 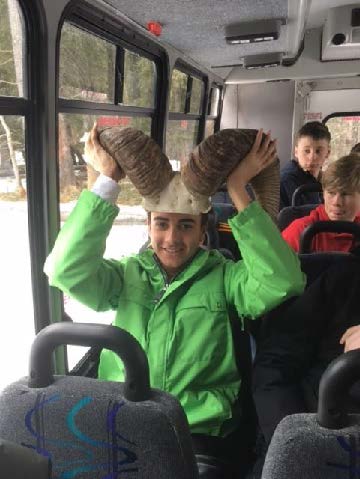 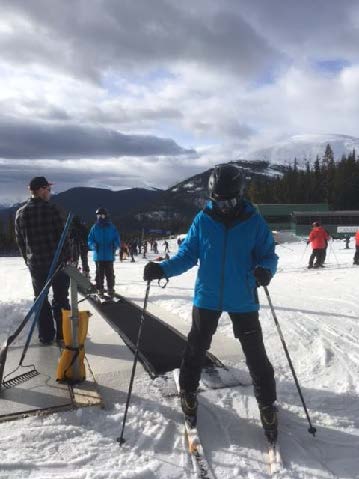 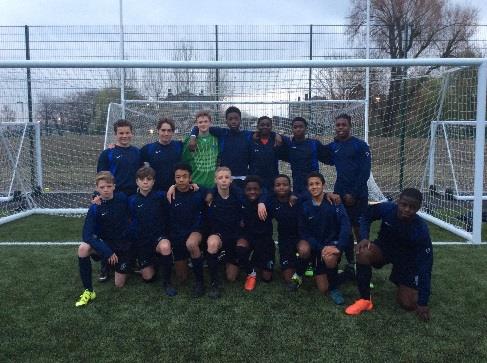 We have now received confirmation of when and where the ESFA U14 PlayStation Cup Final will take place. Our opponents are St Francis Xavier Liverpool and the final will be held on Monday 22 May at Everton’s ground: Goodison Park. Good luck to the team!

The Year 7 Cricket season is now underway with a friendly game against Bexley Grammar School. Beths won by 41 runs. 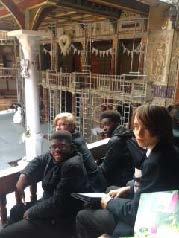 The trip to the Globe Theatre to see The Taming of the Shrew was a very unique and interesting experience. The play itself was very different to most performances because of the Globe’s shape (a circle) we saw the performance from a whole new perspective. This was a little weird at first, but the actors were aware of this and spoke and looked to the entire audience at all times. The language of the play was difficult at first as it is in Early Modern English, but after a while we got used to it and because of the actors’ ability we were able to understand the plot.

Overall it was a fun trip which held some unique surprises.

On the 14th of March a select group of year 9 students went to London to see the play “The Taming of the Shrew”. The play was performed excellently and we were seated comfortably for the whole 90 minutes. The play was a modern take on the timely classic and had inventive use of props; the costumes were expertly made and the transitions between scenes was impeccable. This edge-of–the-seat performance was enjoyed by all who saw it and was overall an amazing play. James, one of the students who saw the masterpiece, said “The actors were mostly at one with their characters.”

All in all, the play was as great as I imagined it would be: Shakespeare would’ve been proud.