Welcome to Beths Blog. This is a new initiative where we will be bringing you details of all the exciting things that have happened over the last week at Beths Grammar.

On Wednesday 8 March, 28 of our A Level PE students visited Brighton University to undertake some Sports Science testing including V02 Max, blood lactate threshold analysis and various components of fitness. This enhances their knowledge of the PE A Level specification and brings the theory to life!

On Friday 10 March the Geography department took 154 students out to the coast to visit Reculver beach. This was part of their AQA GCSE Fieldwork and was a thoroughly enjoyable day! Clear skies and sunshine made for a successful outing with only minor sunburn suffered by Mr Mortley. The boys practiced using GPS, took note of cliff retreat ranges, measured beach transects and completed Environmental Quality Surveys. The main objective of the day was to expose our students to the merits of outdoor work and to introduce them to different sampling techniques. Another urban day of Fieldwork awaits us next year which we hope will be equally successful. Fieldwork is the jewel in the crown of Geography, something that we are very keen to promote here at Beths. 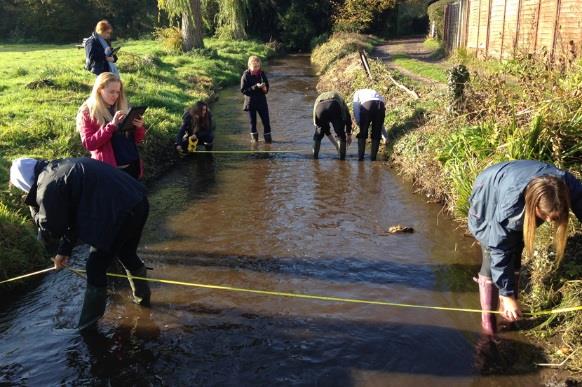 On Saturday 11 March, another field trip took place, this time for our Biology A Level students who travelled to Juniper Hall Field Centre in Mickleham, Surrey. Students undertook the core practical and investigation aspects of the A2 Biology course. 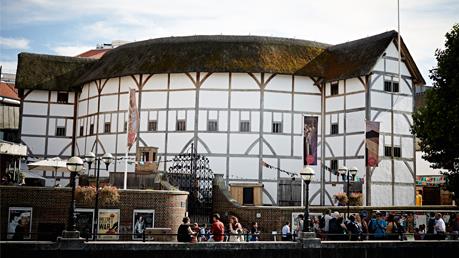 On Tuesday 14 March, 32 of our Year 9 students enjoyed an afternoon out at Shakespeare’s Globe Theatre where they were treated to a production of The Taming of the Shrew. The production was part of the Playing Shakespeare with Deutsche Bank project that the Globe has been running successfully for a few years and which seeks to promote active and practical approaches to the teaching of Shakespeare at Key Stages 3 and 4.

We have had a number of sporting fixtures over the last week:

On Tuesday 14 March the under 16s played Bexley Grammar in the semi-final of the North Kent Cup. Beths won 2-1 meaning they have reached the final, although their opponents are still to be decided.

On Wednesday 15 March, the 2nd XI played Hayes in the North Kent Division 2 League. Despite a Man of the Match performance by Alex Hill, the goalkeeper, they sadly lost 4-1.

Also on Wednesday our U15’s beat St Columbas in the semi-final of the District Cup and are waiting to find out their opponents in the final.

Again on Wednesday our Year 9s played in a rugby 7s tournament at Dartford Grammar School putting in a very good performance. 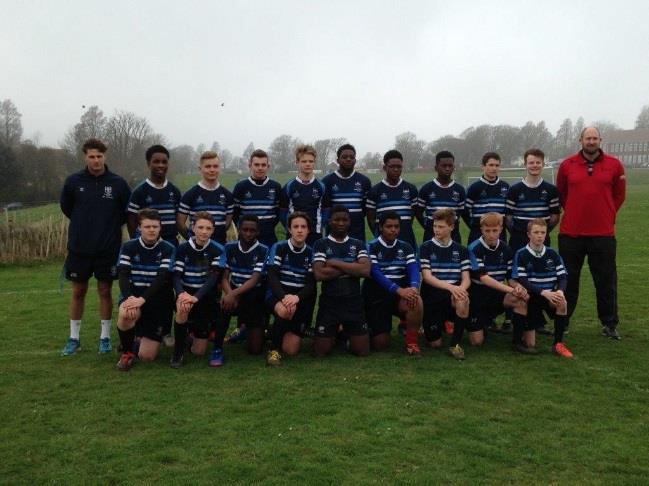 On Thursday 16 March our U15s played in the NatWest National Schools Bowl (Rugby) semi-final – this is a national competition and we competed against the Dorothy Stringer School in Brighton winning 24-10. We are now waiting to find out who we play in the finals to be held on Tuesday 28 March at Sixways Stadium in Worcester.

Also on Thursday our U14s played St Paul’s in the ESFA National Cup Competition (football) semi-final winning 4-3 on penalties. Our U14s are now also through to the final and are eagerly awaiting to see who they will be playing.

Following the match, we received an email from Mark, St Paul’s Police Officer and Year 9 Assistant Coach who said that he was humbled by the way our boys celebrated their win and then immediately consoled St Paul’s boys – he found this very touching. He went on to say that football receives a lot of negative remarks, but our boys showed him just how valuable football can be to society.

Again on Thursday, the Year 8 rugby team played in a 7s tournament at Rochester Maths.

On Friday 17 March our Year 7 play in the North Kent Cup football semi-final at Hurstmere – results will be published in next week’s Blog.