Notable performances in the field came from Pravan Thind, who took a terrific catch and from batting, Sam Barton who scored 68. The skipper Alex Hill commented: “Despite having to chase down what was a competitive target, we fell just short despite a valiant effort. My thanks go to our excellent coach Mr Waite, without whom we would never have got anywhere near the target.”

Thanks also go to Bexley Cricket Club, who, once again, hosted the event. We look forward to the fixture next season where perhaps we may end up as the winning side. 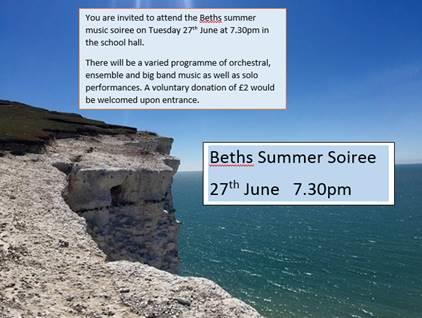 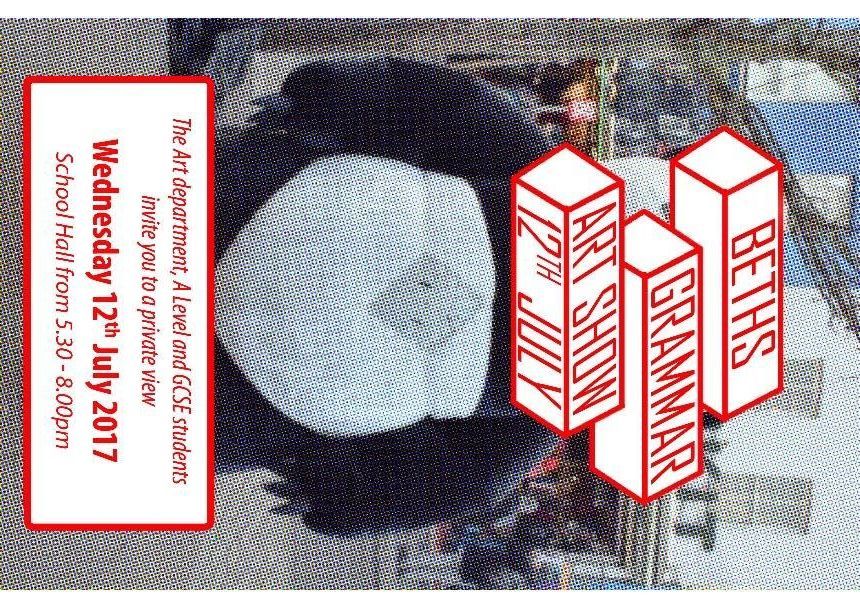 From Beths, to infinity and beyond!

Former Beths student, Dr Matthew Smith from Cardiff University provided a unique opportunity for amateur astronomers at the Dick Chambers Observatory in Sutton at Hone on the 19 May. Hosted by the Crayford Manor House Astronomical Society (Dartford), the event began in the small hours of the morning. What were they doing? Only driving the world's largest operational radio-telescope, located at Aricebo, Puerto Rico!

Heavy rain didn't dampen enthusiasm, with 25 members of the society attending the midnight briefing and supporting the observations, with Matt actually "driving" the 900 tonne receiver, picking up signals from the 305m aperture on the other side of the globe. It’s such clever stuff. They were taking 5 minute measurements to deduce a sample of dust and gas as part of the JINGLE science project. The proposal (project) which Matt is involved in aims to collect HI detections for all of the JINGLE targets. On the basis of proposing these observations, Matt was allocated telescope time.

Matt’s work is mainly focused on the Interstellar medium of galaxies and has predominantly been using data from the Herschel satellite on local galaxies to characterise the quantity, composition and the environment of the dust.

So if you have a brain for Maths, Physics and Computing, the sky is definitely not your limit! To find out more: http://cmhas.wikispaces.com/ http://www.astro.cf.ac.uk/research/astro/
http://www.eaobservatory.org/jcmt/public/jcmt/ 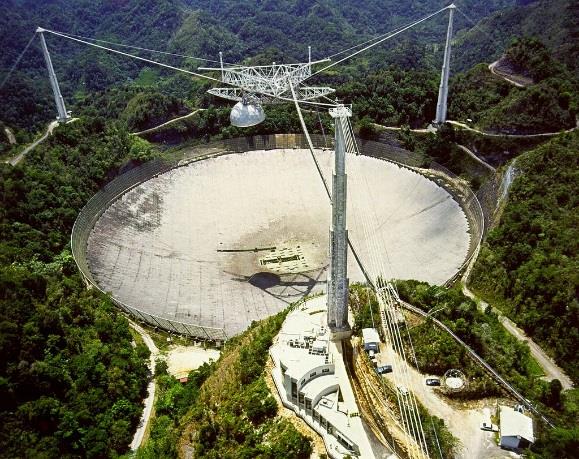 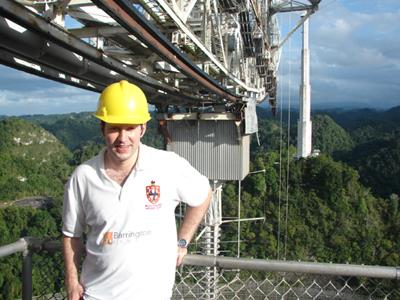